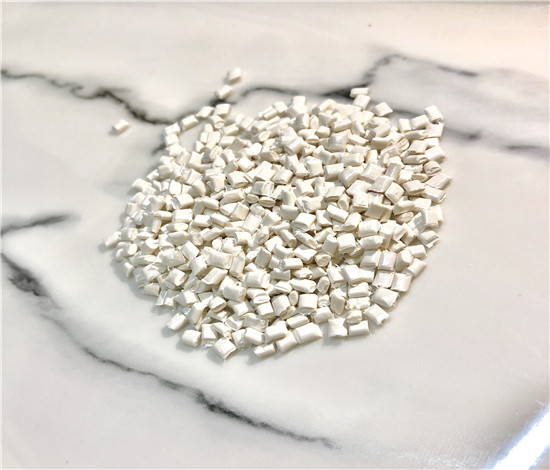 PLA has become a popular material due to it being economically produced from renewable resources. In 2010, PLA had the second highest consumption volume of any bioplastic of the world, although it is still not a commodity polymer. Its widespread application has been hindered by numerous physical and processing shortcomings.[4] PLA is the most widely used plastic filament material in 3D printing.

Several technologies such as annealing, adding nucleating agents, forming composites with fibers or nano-particles, chain extending and introducing crosslink structures have been used to enhance the mechanical properties of PLA polymers. Polylactic acid can be processed like most thermoplastics into fiber (for example, using conventional melt spinning processes) and film. PLA has similar mechanical propertiesto PETE polymer, but has a significantly lower maximum continuous use temperature. With high surface energy, PLA has easy printability which makes it widely used in 3-D printing. The tensile strength for 3-D printed PLA was previously determined.

PLA is used as a feedstock material in desktop fused filament fabrication 3D printers . PLA-printed solids can be encased in plaster-like moulding materials, then burned out in a furnace, so that the resulting void can be filled with molten metal. This is known as "lost PLA casting", a type of investment casting. 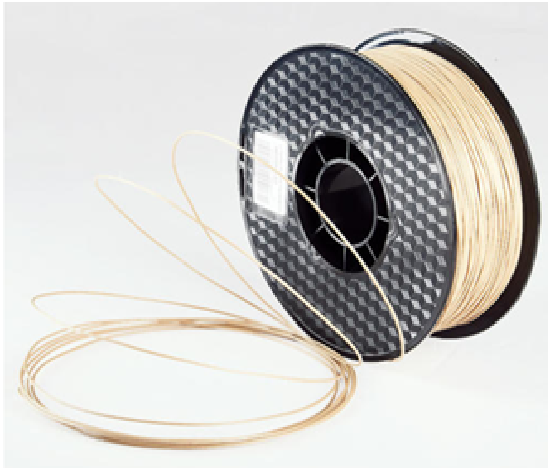