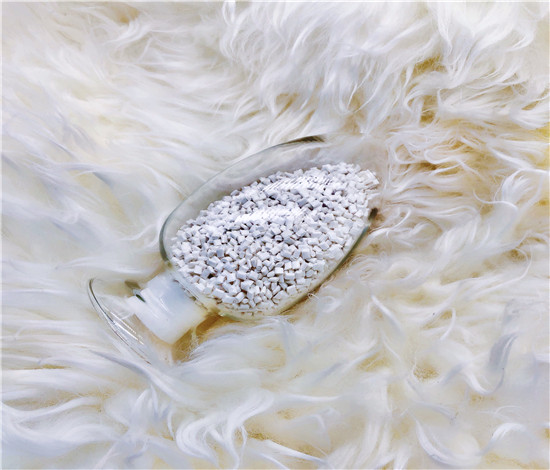 Several industrial routes afford usable (i.e. high molecular weight) PLA. Two main monomers are used: lactic acid, and the cyclic di-ester, lactide. The most common route to PLA is the ring-opening polymerization of lactide with various metal catalysts (typically tin octoate) in solution or as a suspension. The metal-catalyzed reaction tends to cause racemization of the PLA, reducing its stereoregularity compared to the starting material (usually corn starch).

PLA is soluble in a range of organic solvents. Ethyl acetate, due to its ease of access and low risk of use, is of most interest. PLA 3D printer filament dissolves when soaked in ethyl acetate, making it a useful solvent for cleaning 3D printing extruder heads or removing PLA supports. The boiling point of ethyl acetate is low enough to also smooth PLA in a vapor chamber, similar to using acetone vapor to smooth ABS.

The main components of the product arePLA, PBAT and inorganic This type of product has good meltfluidity and high mechanical strength, and is especially suitable for injectionmolding. It can produce multi-cavity products with a short cooling time, lowprice, and fast degradation. The product has good processing and physicalproperties, and can be directly used for injection molding to make variousmolded products. 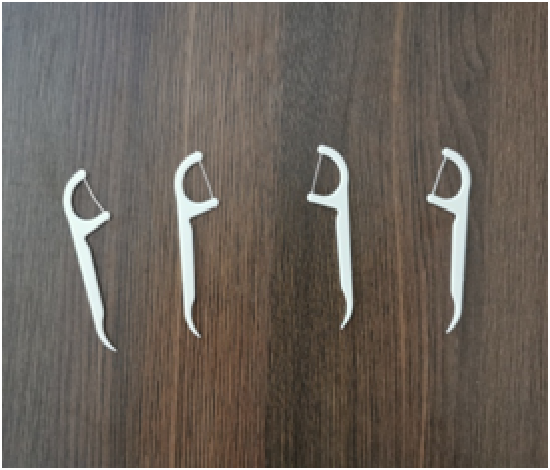 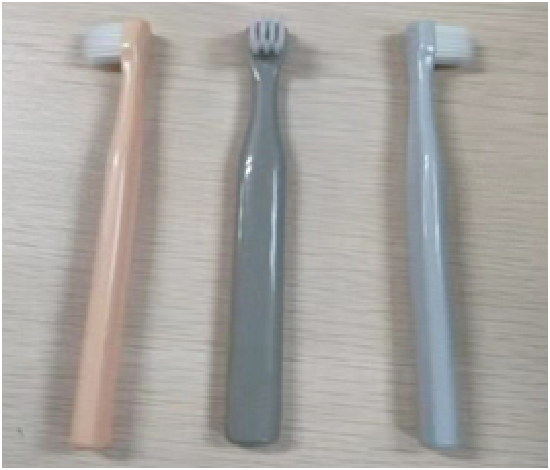 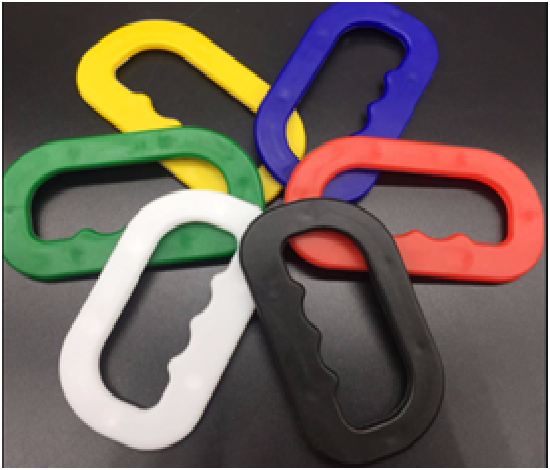