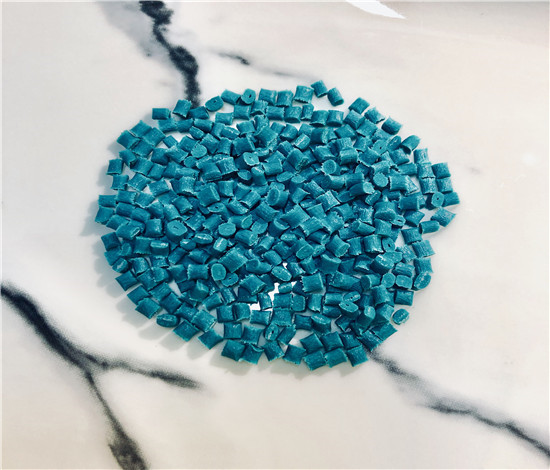 Acrylonitrile styrene acrylate (ASA), also called acrylic styrene acrylonitrile, is an amorphous thermoplastic developed as an alternative to acrylonitrile butadiene styrene (ABS), but with improved weather resistance, and is widely used in the automotive industry. It is an acrylate rubber-modified styrene acrylonitrile copolymer. It is used for general prototyping in 3D printing, where its UV resistance and mechanical properties make it an excellent material for use in fused deposition modeling printers.

ASA is structurally very similar to ABS. The spherical particles of slightly cross linked acrylate rubber (instead of butadiene rubber), functioning as an impact modifier, are chemically grafted with styrene-acrylonitrile copolymer chains, and embedded in styrene-acrylonitrile matrix. The acrylate rubber differs from the butadiene based rubber by absence of double bonds, which gives the material about ten times the weathering resistance and resistance to ultraviolet radiation of ABS, higher long-term heat resistance, and better chemical resistance. ASA is significantly more resistant to environmental stress cracking than ABS, especially to alcohols and many cleaning agents. N-Butyl acrylate rubber is usually used, but other esters can be encountered too, e.g. ethyl hexyls acrylate. ASA has lower glass transition temperature than ABS, 100 °C vs 105 °C, providing better low-temperature properties to the material.

ASA is a kind of anti-static material, can make the surface less dust