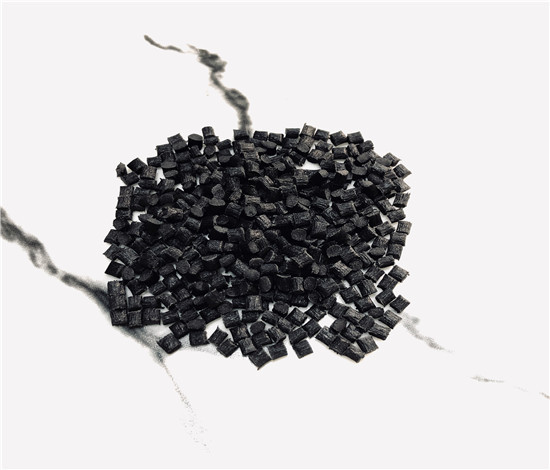 Material plastic PPA is stronger and harder than polyamides such as nylon6, and 66, etc.Lower sensitivity to water;Better thermal performance;And creep, fatigue and chemical resistance are much better.

Polyphthalamide (aka. PPA, High Performance Polyamide) is a subset of thermoplastic synthetic resins in the polyamide (nylon) family defined as when 55% or more moles of the carboxylic acid portion of the repeating unit in the polymer chain is composed of a combination of terephthalic (TPA) and isophthalic (IPA) acids. The substitution of aliphatic decides by aromatic decides in the polymer backbone increases the melting point, glass transition temperature, chemical resistance and stiffness.

PPA based resins are molded into parts to replace metals in applications requiring high temperature resistance such as automotive power train components, the housing for high temperature electrical connectors and many other uses.

The glass transition temperature of PPA increases as the amount of TPA increases. If more than 55% of the acid part of a PPA is made out of IPA, then the copolymer is amorphous. The properties of semi crystalline polymers v amorphous polymers are described elsewhere in detail. Briefly, crystalline helps with chemical resistance and mechanical properties above the glass transition temperature (but below the melting point). Amorphous polymers are good in warpage and transparency.